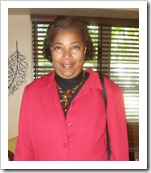 Diana Lee McNeal was an accomplished author, and a God-loving, God-fearing woman.  She earned a B.S. in Communications at the University of Colorado and authored “Building a Relationship of Love With God.”  She was working on her second book “God and His Children.”  Diana home-schooled all three of their children, from preschool to 12th grade. They have grown-up to be very successful. Zeth is an Electrical/Computer Engineer; Zekariah was an Electrical Engineer and is now a second-year law student at Harvard University; and Sara is a freshman at Oklahoma Christian University pursuing a B.S. in Nursing.

Visitation will be at Matthews Funeral Home on Wednesday, February 12, 2020 from 10 am to 8 pm with family greeting friends from 5 pm to 8 pm. Services will be held at 4:00 p.m., Thursday, February 13, 2020 at Memorial Road Church of Christ. At a later date interment will be held at Arlington National Cemetery Virginia.

Order flowers from our local florist and have them delivered to the funeral home for free. 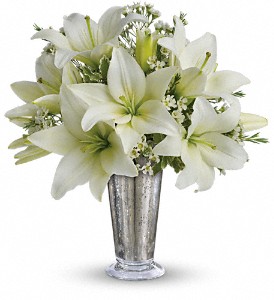 We regularly post helpful and relevant articles as well as let you know about community events in Edmond.

We welcome the opportunity to be able to help anyone that is in need of support in recovering from a loss, no matter who they are.  Please click to go to our Grief Groups page, where you can search for a group that is free to you and your loved ones.